Home » The Woodland Tribes of the Northeast

The Woodland Tribes of the Northeast

In the diplomatic language of the Iroquois to forget something, to put it out of mind was to “cast it into a deep well of oblivion.” That phrase, regrettably, too often describes the state of our awareness and understanding of these remarkable people. When I embarked on this journey I was given an opportunity to, so to speak, reach into that well. This effort begun in 1983, represents for the first time an attempt to depict in bronze the Woodland Tribes of the Northeast and in so doing to help raise our consciousness of this too little known but surprisingly significant and fascinating part of our history and heritage.

Artistic representations of the American West have been a common and popular theme. That subject, bracketed by Lewis and Clark and Wounded Knee, encompasses less than a century and is both more recent and accessible. Pre-Revolutionary history however, particularly the 16th c. through early 18th c. is necessarily more remote and seemingly less accessible.

The basis for the sculpture series, the springboard for the images, lies in the primary source material of mostly French, English and Dutch observers, supplemented with oral histories of natives themselves and their contemporary descendants. This historical record is literally the key that unlocks the door to this world. Fortunately the resource material that I rely on, much to my surprise initially, dwarfs all the material related to the American West and is so vast, as to almost defy calculation. Of particular value to me is the fact that, in the time period in which I am focused, essentially the only way to convey images back to Europe was through writing. The result is a virtually inexhaustible reservoir of written material, that is powerful, poetic and visual. This record spans all or parts of four centuries (early 16th c. through early 19th c.).  It begins with the Journal of Verrazano, 1524: “Among them were two Kings, who were as beautiful of stature and build as I can possibly describe. The first was about XXXX years old, the other a young man of XXIV …These people are the most beautiful and have the most civil customs that we have found on this voyage. They are taller than we are; They are of a bronze color … The face is clearcut; the hair is long and black and they take great pains to decorate it; the eyes are black and alert, and their manner is sweet and gentle, very like the manner of the ancients …The women are just as shapely and beautiful.”

To give some sense of the vastness of the primary source material, one source “The Jesuit Relations and Allied Documents,” alone spans 73 volumes. An example of their writing comes from the pen of Fr. Paul LeJenue, 1634: “I had always supposed heretofore, that the paintings and the busts of the Roman emperors, represented the ideal of artists rather than men who had actually ever existed, until I came to this country. For among these people I see everywhere the heads of Julius Caesar, Augustus, Pompey and others so strong and so powerful are their features.” Finally, to offer an English perspective, the following from William Penn, 1681: “… ‘Tis admirable to consider how powerful are their kings and yet how they move by the breath of their people. I have never seen more natural sagacity and he will deserve the name wise who is able to outwit them …They are tall and straight, tread strong and clever and walk with a lofty chin.”

Memory is how we reclaim this world, memory relying on imagination. The result: a combination of myth and reality which creates poetic truth transcending what ever the facts and going far beyond the specific time and place and subject to touch that which is universal. — A celebration of the divine presence in the world and in each of us.

It is my hope that these images in bronze help to evoke that time and place, seemingly so ancient and alien to our own. To remind us as well of their descendants who still proudly walk the earth and who courageously seek to recapture and preserve the rich heritage which is their birthright. Indeed, it is the birthright of us all. For as D.H. Lawrence observed: “Americans have absorbed in their blood the spirit of the Indian”.

Amidst a more complex, hectic and impersonal world in which we are too often cut off from our roots and alienated from nature may they remind us of that more pristine time and place from whence we came — the “Lost Paradise”, the “Golden Age” in the race memories of all people. May they teach us the accumulated wisdom of aboriginal people that we have forgotten.

“It seems as if innocence banished from the majority of empires and kingdoms of the world has withdrawn into these great forests where these people dwell. Their nature has something, I know not what, of the goodness of the terrestrial paradise before sin had entered it. Their practices manifest none of the luxury, the ambition, the avarice and the pleasure that corrupts our cities. Nature teaches them. She has made them more learned without books than any Aristotle with his ponderous volumes.”

“They went about their daily tasks with a great leisure for their days are all nothing but pastime. They are never in a hurry quite different from us who can never do anything without hurry and worry … because our desires tyrannize over us and banish all peace from us.”

Exploring this world has been for me a privilege and an honor, made all the more rewarding in being able to share it. 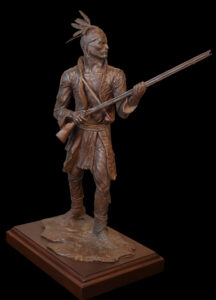 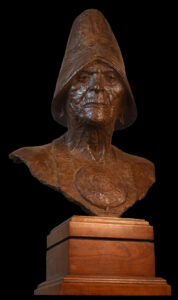 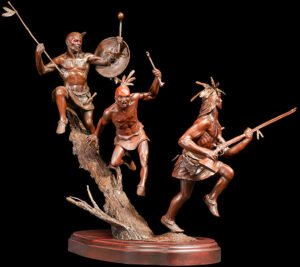 The Roams of the West 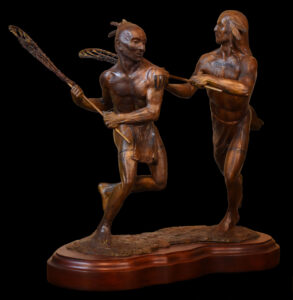 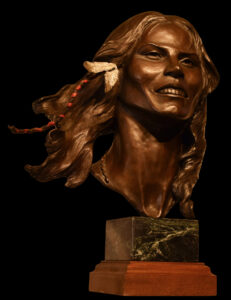 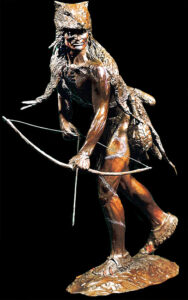 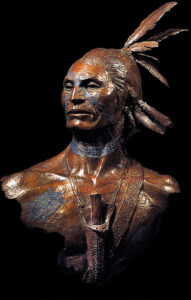 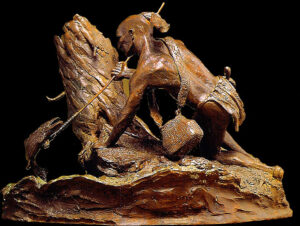 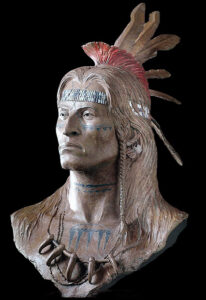 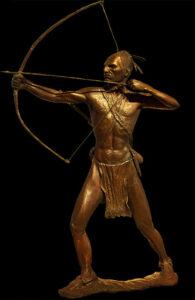 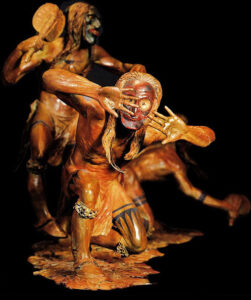 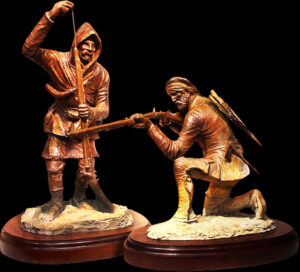 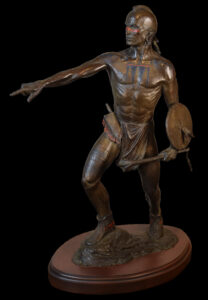